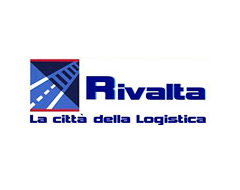 Located in the Milan-Genoa-Turin industrial triangle, Interporto Rivalta Scrivia is controlled by Fagioli Group and operates in the logistics intermodal sector. It represents the largest italian directly-managed logistics infrastructure.

It is a multi-functional logistics hub which has been managing various types of goods on behalf of third parties since the 1960s, controlling the entire logistics cycle: receipt (via train or via camion, by road), storage at its own warehouses, processing, sorting and final distribution of goods. Interporto is officially recognized as a remote dock of Genoa harbour.

The participation has been sold in October 2011.